Thank you so very much for arranging such a wonderful and special trip for us to Paris! Though it was a short visit, we kept very busy - had a truly lovely time. The hotel was spectacular, the dinner delicious and the Eiffel Tower breathtaking.

Your enthusiasm for experiencing the beauty, culture and history of Wales is contagious. We really enjoyed our trip and appreciate the role that you and your company played in making it great!

Follow in the footsteps of your favourite movie and TV characters with a tailor made location tour of the UK & Ireland.Â

If you have enjoyed watching The Crown, the TV series about the life of Queen Elizabeth II, we have put together the perfect tour for you to discover Royal Britain. As well as including royal residences and key landmarks associated with the British Royal Family, our tailor-made tour also encompasses filming locations used in the drama.

The popularity of the latest TV adaptation of All Creatures Great and Small, based on the experiences of a Yorkshire veterinary surgeon in the 1940s, has brought to life the beauty of the Yorkshire countryside for a whole new generation of viewers. Why not follow in the footsteps of James Herriot on one of our location tours? 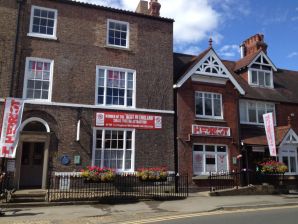 The first series ofÂ Victoria, which followed the early years of Queen Victoriaâs reign after she acceded to the throne at the age of 18, proved to be a huge ratings hit â drawing over 16 million viewers in the US, putting it second only to Downton Abbey as the highest rated drama on PBS in the last 20 years. So, what better time to take a tour to the UK toÂ follow in the Queen's footsteps? 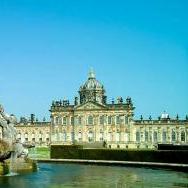 Poldark, the TV remake of one of the most popular romantic sagas in British literature, has brought the wild and rugged landscape of Cornwall to the attention of a whole new generation of visitors to Britain. Come with us to see many of the Cornish landmarks that feature in the series, and where filming took place, from picturesque fishing villages to ancient smugglers' coves. Enjoy dramatic coastal vistas and the hospitality of traditional Cornish Inns; explore the wide and windswept moors and experience the workings of the fascinating Poldark Mine. 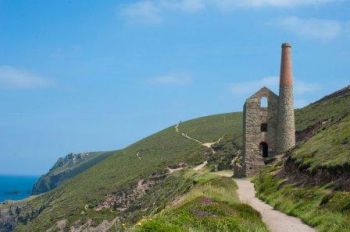 Go behind the scenes of theÂ Star WarsÂ film series, with a tour of the Wild Atlantic Way in Ireland. Both episodes VII and VIII of Star Wars include landmarks from along the west coast of Ireland, such as Skellig Michael in County Kerry, Malin Head in Donegal - Ireland's most northerly point - and many other coastal locations, which were chosen to represent the planet Ahch-to. 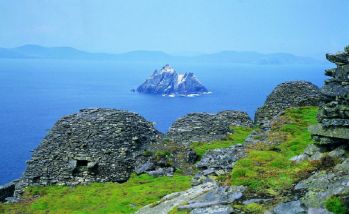 The Historic Dockyard Chatham, in Kent, is a popular location for TV and filming and has featured in a number of recent productions, most notably in the TV series Call the Midwife, but also in movies such as The Mercy and Victoria and Abdul. Fans of Call the Midwife shouldn't miss theÂ officialÂ Call the MidwifeÂ Tour - a 90-minute tour which takes visitors through various historic locations around the 400-year old dockyard and includes a permanent exhibition featuring props, costumes and sets from the successful TV drama. 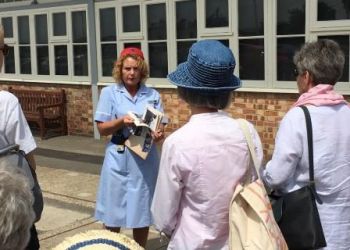 Why not visit Highclere Castle, the filming location forÂ Downton Abbey, and the picturesque Cotswold village of Bampton, where many of the outside scenes were set? Step back in time and explore the lives of the English aristocracy and their servants in an Edwardian country house with a tailor made âbehind the scenesâ tour. Our personal tours also take in many other recognisable locations from the series. 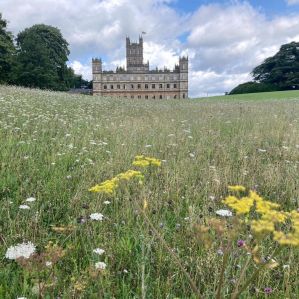 2017 saw the 20th anniversary of the publication of the firstÂ Harry PotterÂ book. Follow in the footsteps of the boy wizard by visiting the British landmarks associated with the films; enjoy the theme parks, shops and hotels inspired by Harry Potter or take a tour of Edinburgh and see firsthand the places that gave JK Rowling her ideas. 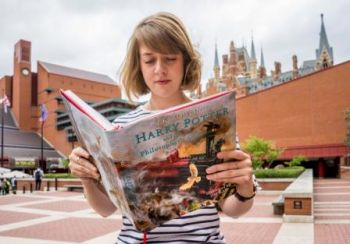 The spectacular scenery of Northern Ireland is popular as a TV and movie location and the well known series Game ofÂ ThronesÂ®Â is filmed at locations around the country.Â Read more here.Â

Disney's The BFG, directed by Steven Spielberg and based on the book by Cardiff born author Roald Dahl, was filmed at locations across Britain including Blenheim Palace, London, the Isle of Skye and Bamburgh beach in Northumberland. Read more here.

Please contact us today to find out how we can create the perfect tailor made 'behind the scenes' location tour for you and your group.

Celtic Connections is the UK's premier annual celebration of Celtic music. Musicians from across the world take part in over 300.....
Jan
25
Events
Up Helly Aa, Shetland, Scotland
Jan 25th - All Day

Up Helly Aa, Europe's largest fire festival, takes place in Lerwick, the capital of Shetland in Scotland, on the last Tuesday of.....
Jan
25
Events
Burns Night
Jan 25th - All Day

Things to do in '22 along England's Great West Way

There are lots of events and activities takingâ¦

Kent has been placed fourth on a list of theâ¦